Sign up to our newsletter
Sat Nav: WF1 1DS

Today stores are open
7:00 am - 10:00 pm
with the centre open until midnight
Home / Shop with us / Independents Shops / Reel Cinema 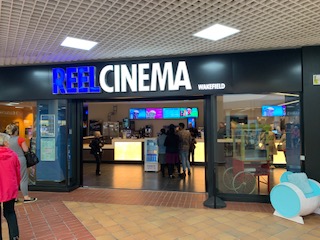 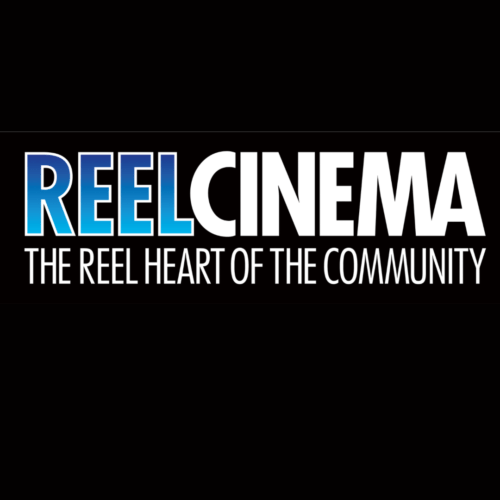 Reel Cinemas was started in 2001, with our first cinema being a six-screen art deco cinema in Loughborough, which dated back to 1914. Reel Cinemas has grown to 13 cinemas across the UK and remains a true local, family-owned, independent cinema operator. Reel Cinemas is proud to be one of the largest independent cinema exhibitors in the UK, and have exciting plans to grow organically over the next five years, with at least 10 new cinemas opening in selected locations nationwide.

For more information about films and the cinemas, facilities click here. 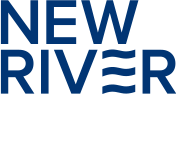